A few days ago a friend of mine asked me if i had any idea on how to get his SSD’s and HDD’s to be attached to the NVME cache devices. As he had added alot of disks over the last 7 months to his S2D cluster. And the normal behavior is that any new Disk will be auto bound to the Cache 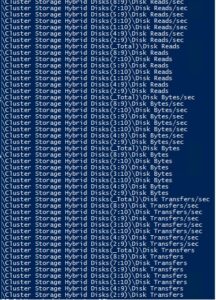 Now if this is not the case you will need to rebind them. In many cases you can do this without moving any roles off the nodes. This will require that you have disks in the same slots in the enclosures and that you have enough space to failover data. Not this was done on a 2 node cluster. 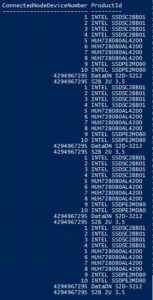 Id like to thank my good friend Vidar Friis for providing this solution after having this issue on his production cluster.